Parents, students, teachers and governors joined together at The Whitehaven Golf Club on Thursday 3rd February for the celebratory event which acknowledged students who have excelled over the last two years in the academy’s sixth form.

At the event 30 awards were handed out including accolades for services to the academy, overcoming adversity and excelling in each subject area.

Mrs Di Brown, Pastoral Head of Sixth form said: “What an amazing night we had and it was wonderful to all be together again for such an event after what has felt like forever.  We are so very proud of our students and the annual awards evening provided a fitting tribute to those students who go above and beyond not just in their studies but in academy life too. It was a fantastic night, the students all enjoyed themselves and it was lovely to see so many staff attend to celebrate alongside the students and their families as we recognised the students hard work and dedication.” Mrs Claire Maxwell-Smith, Chair of West Lakes Academy’s Local Governing Body added “It was an inspirational evening spent with these young people, who have been through so much over the last two years. I am extremely proud of them and wish them the best of luck in their summer exams and future pathways.”

Guests were entertained by pianist and academy student Theo Ancell and enjoyed a two-course dinner before students were presented with their awards by the teachers who had nominated them. 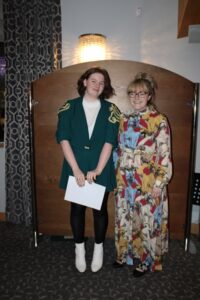 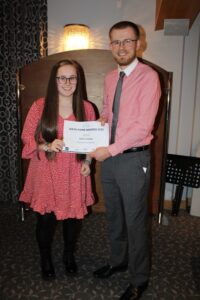 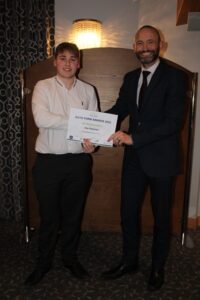 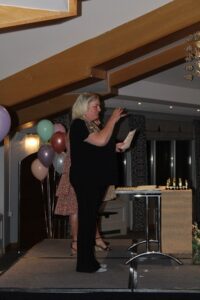 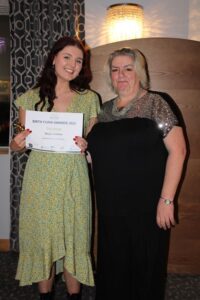 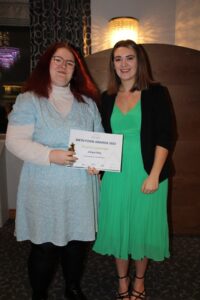 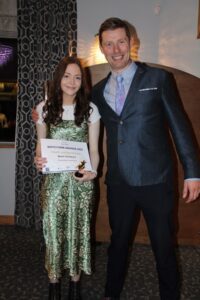 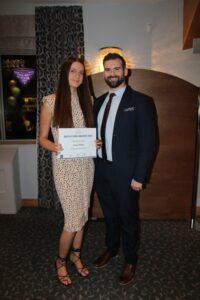 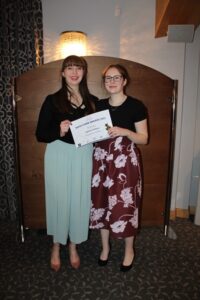 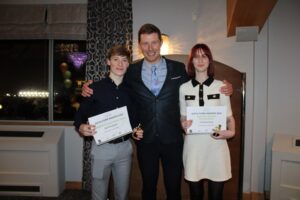 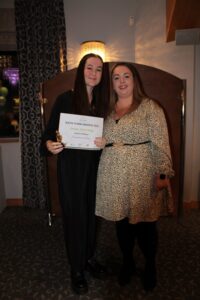 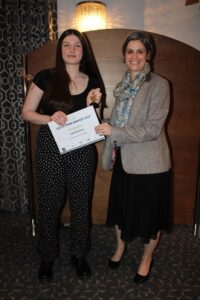 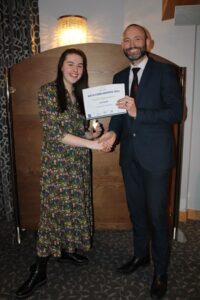 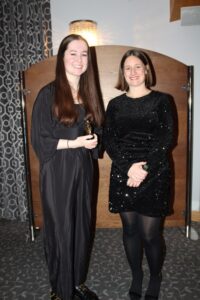 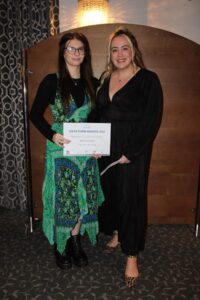 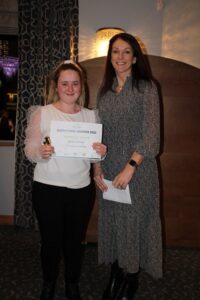 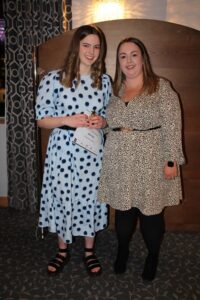 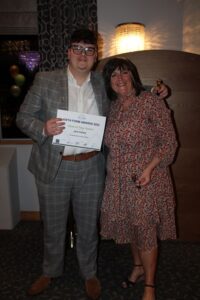 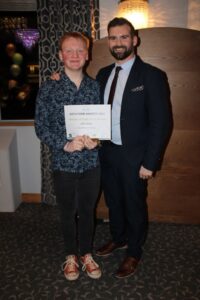 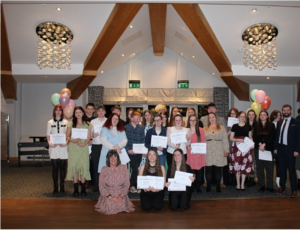