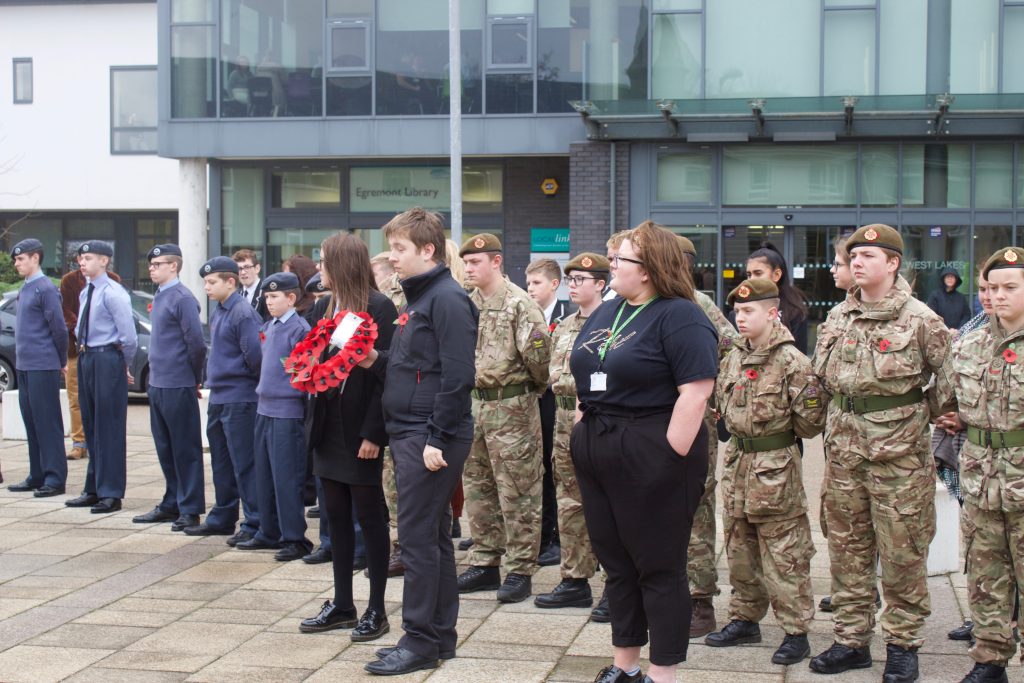 Students and staff at West Lakes Academy in Egremont held a remembrance service on Armistice Day to honour all of the fallen war heroes from both World Wars.

The academy’s student history ambassadors and student council stood alongside student members of the Cumbria Cadet Force who were dressed in full uniform for the occasion.

World War l poem, “The Dug-Out” by Siegfried Sassoon was read out by student history ambassadors Izzy Messenger and Daniel Potter before a wreath of poppies was placed in front of the academy’s Tommy statue at the front of the school.

Corporal Richards (Year 11 student) brought the cadets to attention for the rendition of the Last Post which was played on the bugle by academy teacher Jack Beach to mark the beginning of a two minutes silence. Reveille was then played to mark the end of the service. The service was streamed live on Facebook so that parents, carers and members of the community could pay their respects alongside the academy.

“Respect and Freedom are two of West Lakes Academy’s key core values, as decided on by the students themselves. It was entirely appropriate therefore to honour and respect our service men and women who gave so much so that we could enjoy the freedoms we hold so dear. As well as the very moving ceremony that was held at the front of the academy, the entire student and staff population fell silent at 11.00am to show their respect which, as ever, was impeccably observed. We will be follow up today’s events with a series of assemblies and activities to further explore the theme of ‘remembrance’.”

“Remembrance Day is very important at West Lakes Academy, every year we hold two minutes of silence and last year with it being 100 years since the end of WW1 we had an entire day of activities revolved around it. This year we did a service outside and we lay a wreath against our war memorial. As a student leader I had the privilege to read a poem in front of army cadets, sea cadets and air cadets as well as senior members of staff. The poem was a very emotive piece of writing and I felt honoured that I was able to read it in front of the ambassadors and members of staff. All of the students involved had an amazing time and felt honoured to be a part.”

“I felt very honoured to be able to lay the wreath and read out a poem about the war in remembrance of the brave soldiers who gave their lives. I believe that poems are often one of the most powerful ways to get across how horrific this event was and we need to be grateful for what these men and women went through for our freedom and future.” 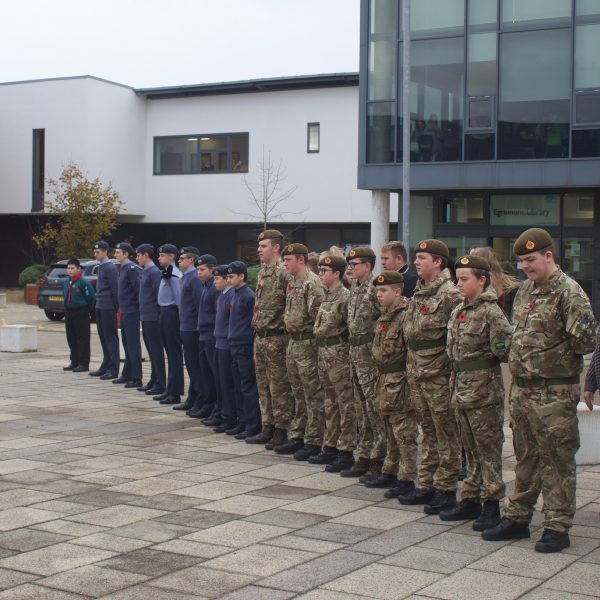 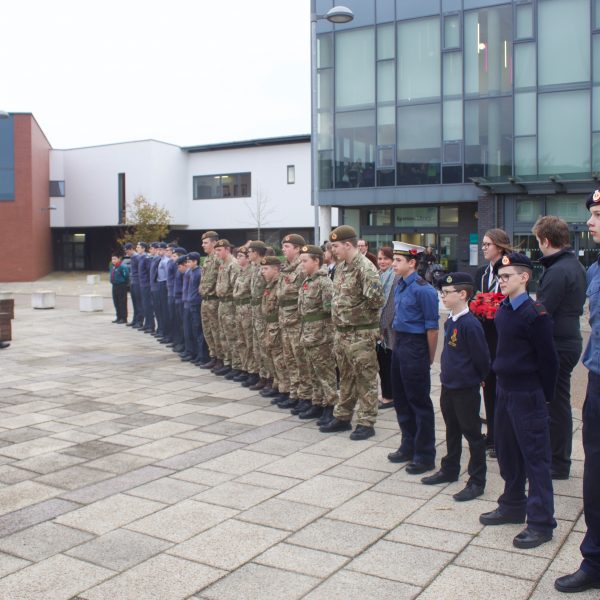 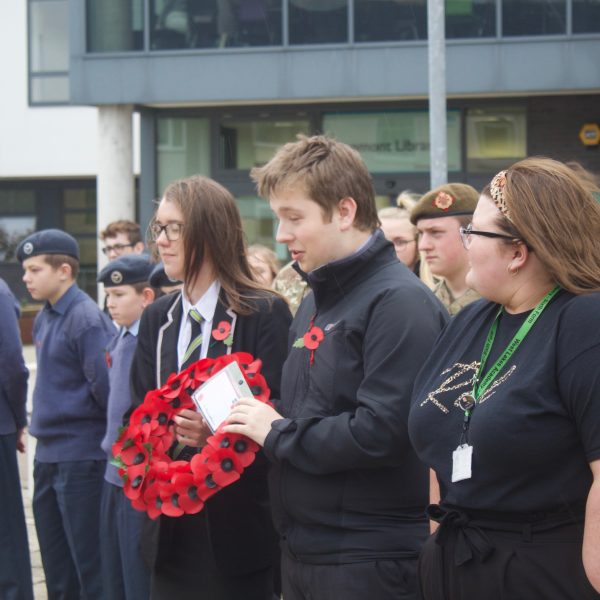 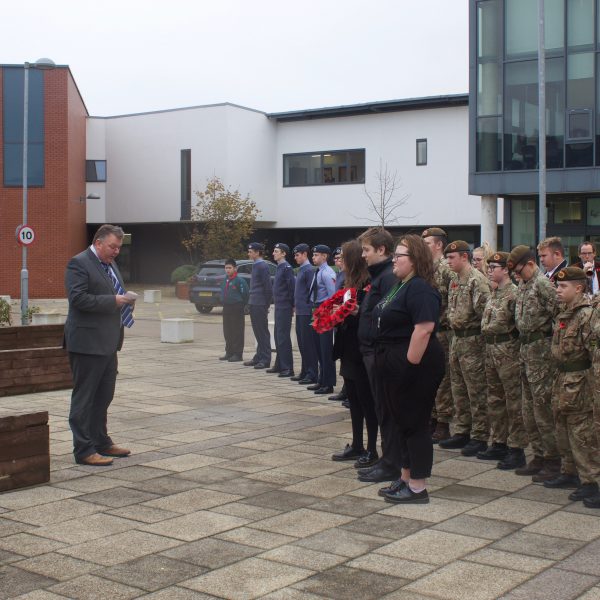 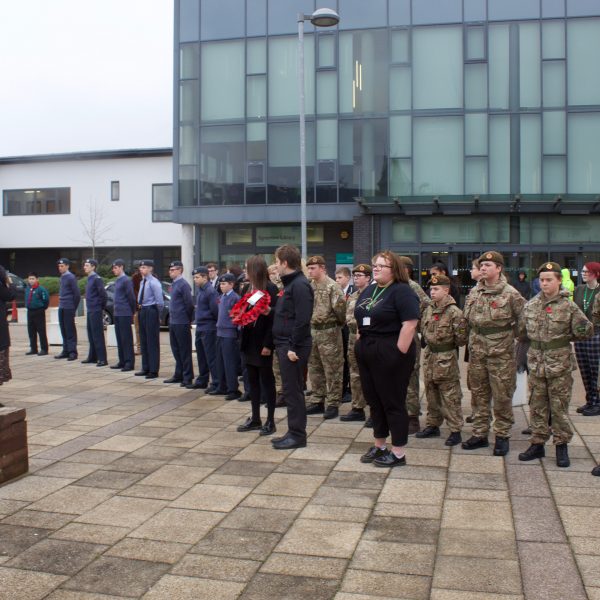 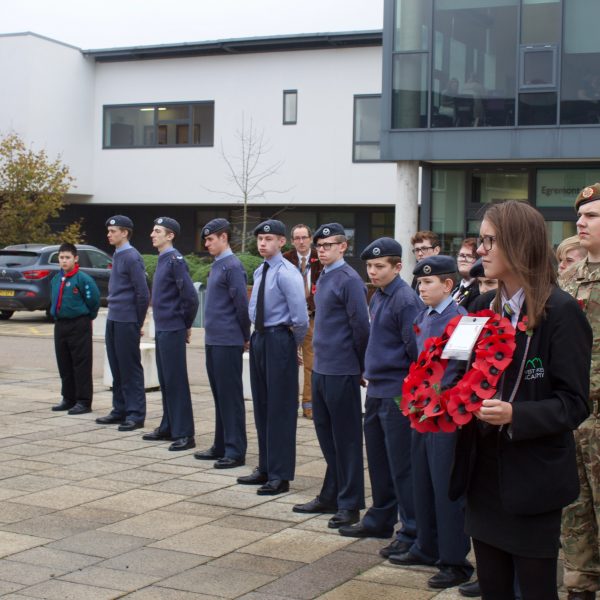 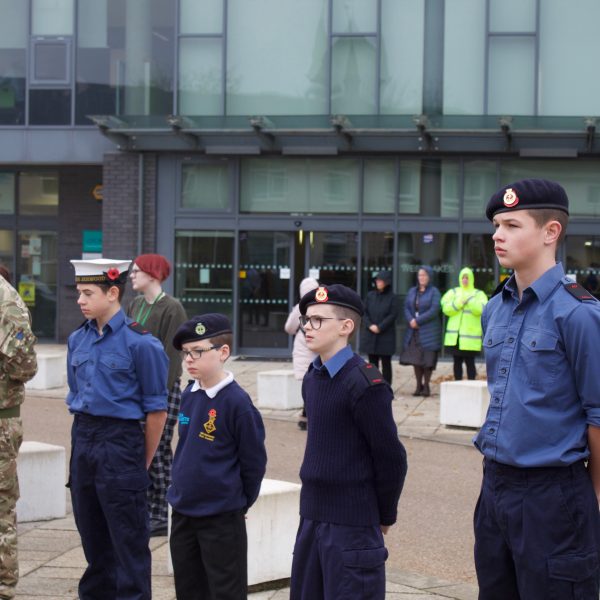 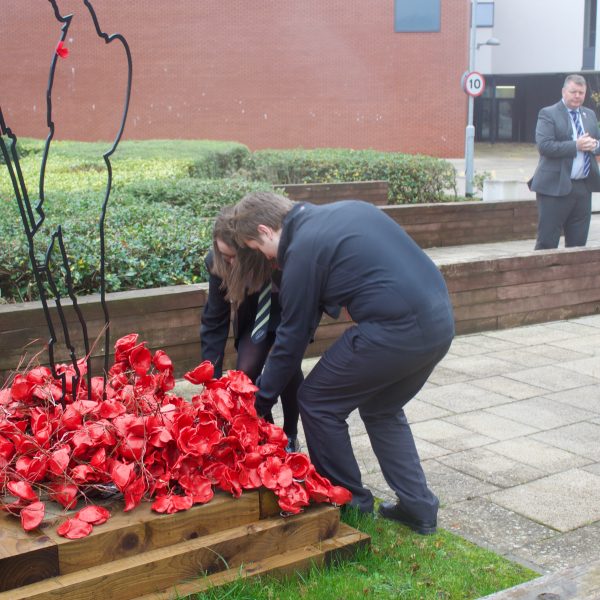 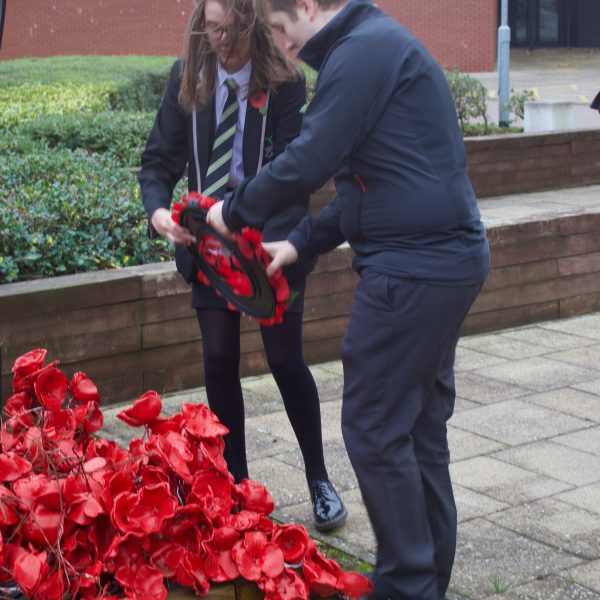 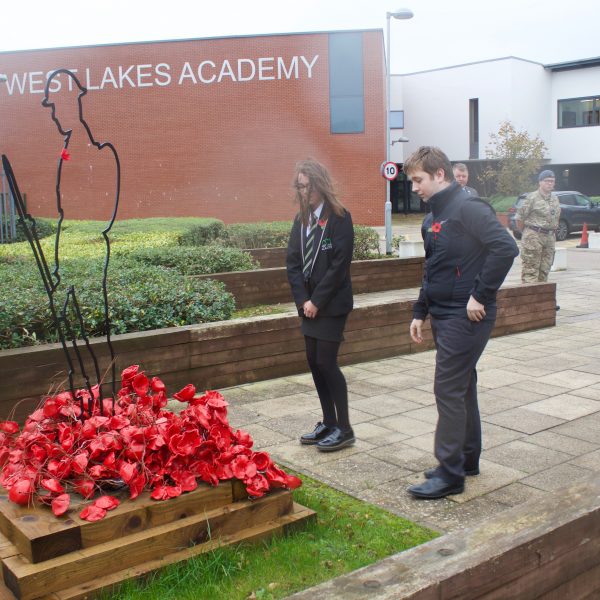 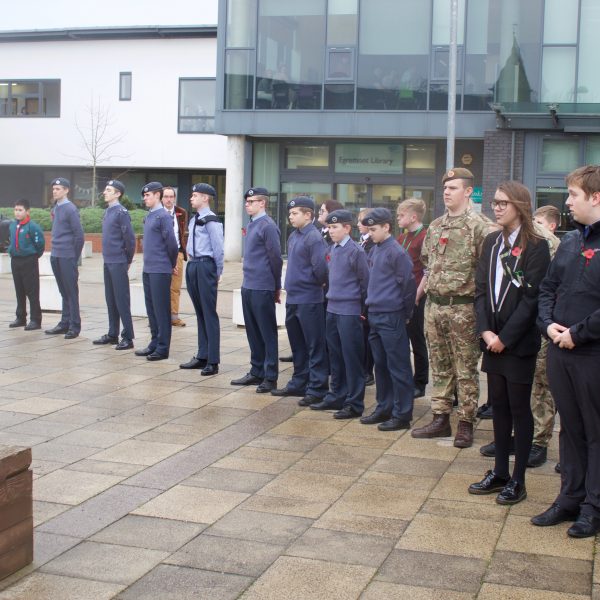 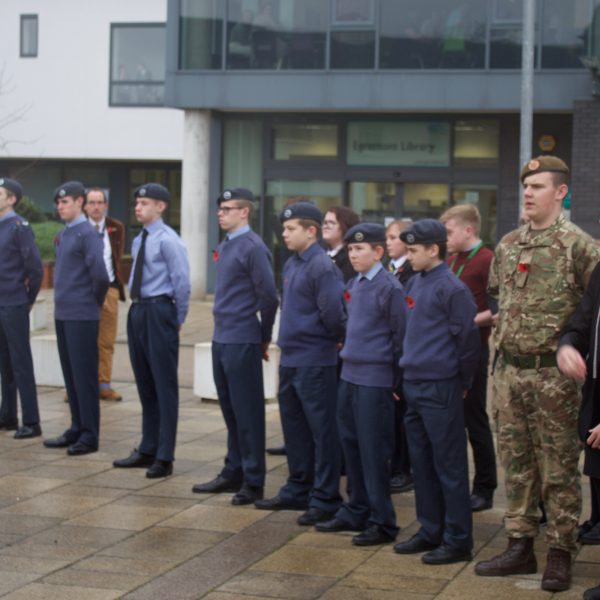