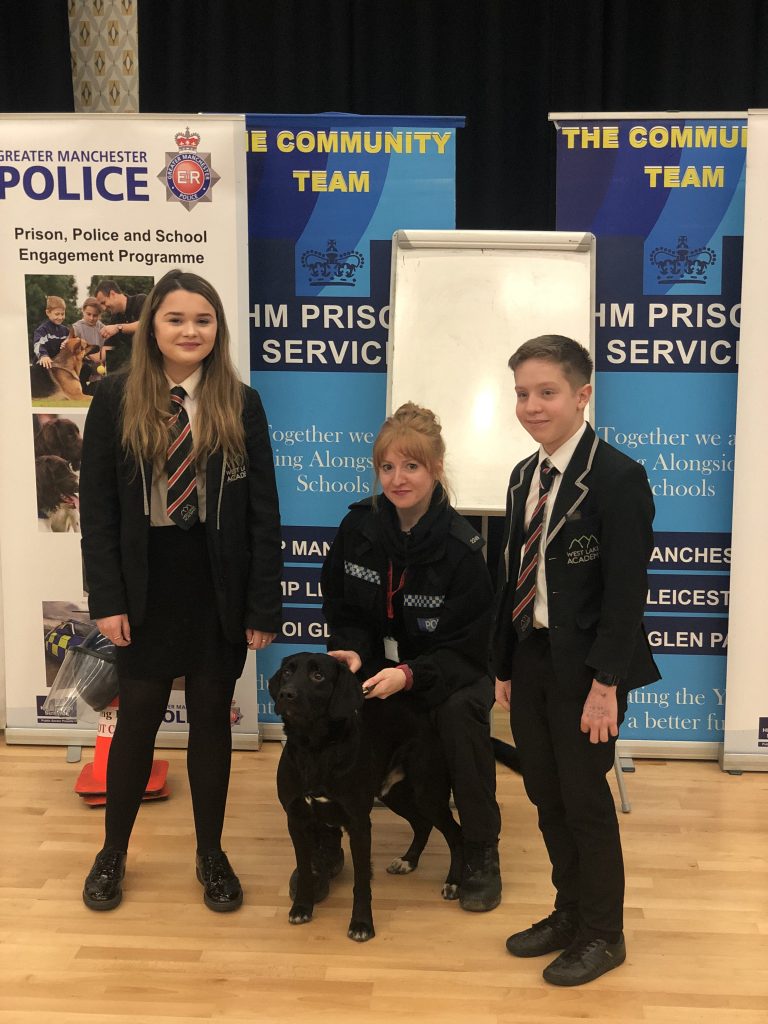 The ‘Actions have Consequences’ workshop saw students take part in interactive sessions and presentations about the different social issues they may encounter while growing up.

Paul McGovern MBE from Manchester HMP gave the students real examples of teenagers involved in criminal activity and spoke about how quickly it can change the lives of all those involved. He was also keen to challenge the belief ‘that it doesn’t happen in Cumbria’ and assured students that help was always available via the school or the police if they needed it.

Students were also visited by two trained police dogs who performed example search and arrest exercises. The dangerous effects of illegal drugs were also discussed. Volunteers from the audience were set a number of physical tasks to do whilst wearing special goggles that impairs their vision and judgement the way someone under the influence of LSD would be.

At the end of the session the Cumbria Police and Crime Commissioner, Peter McCall presented the academy with a certificate and a special plaque that the academy can present to a student each year, who has gone out of their way to help out in the community.

Vice Principal, Sophie McCabe said, “We jumped at the opportunity to deliver the sessions, it is so important that we engage with community events and provide our students with the opportunity to understand the work of the police force.  It is vital that we work collaboratively to address social issues.  The sessions made students aware of the consequences of poor behaviour choices, and reinforced that they are responsible for their own behaviour and their own actions.  The sessions were a huge hit, the students spoke really positively about them, they were informative but fun, staff and students really enjoyed them.” 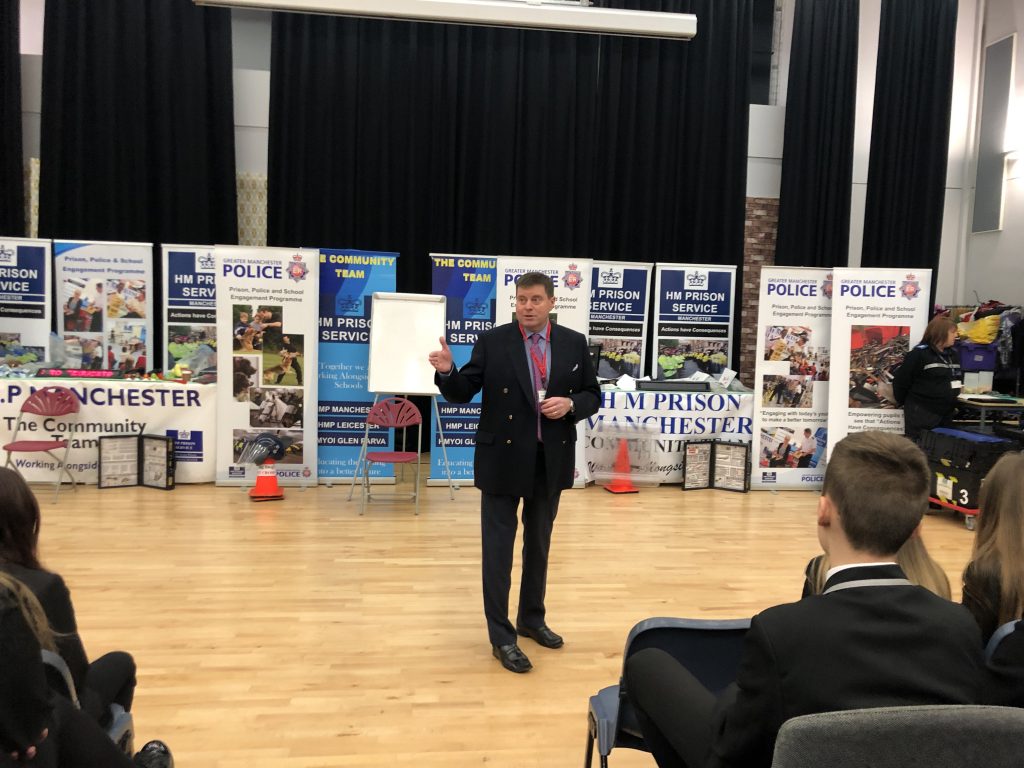 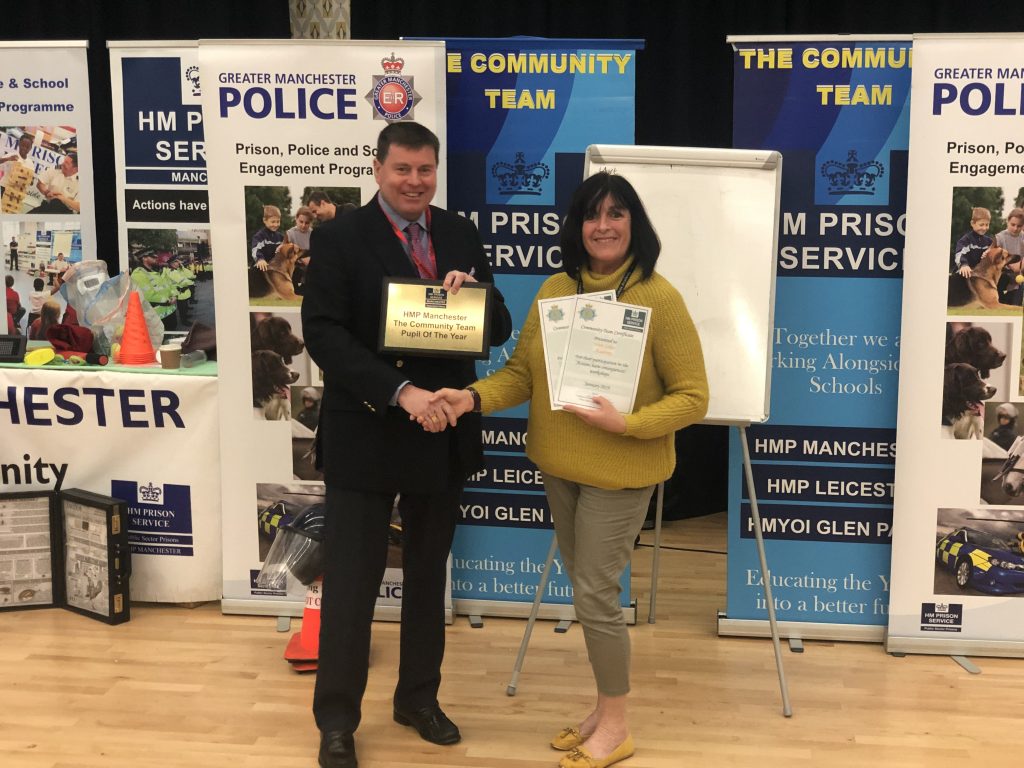 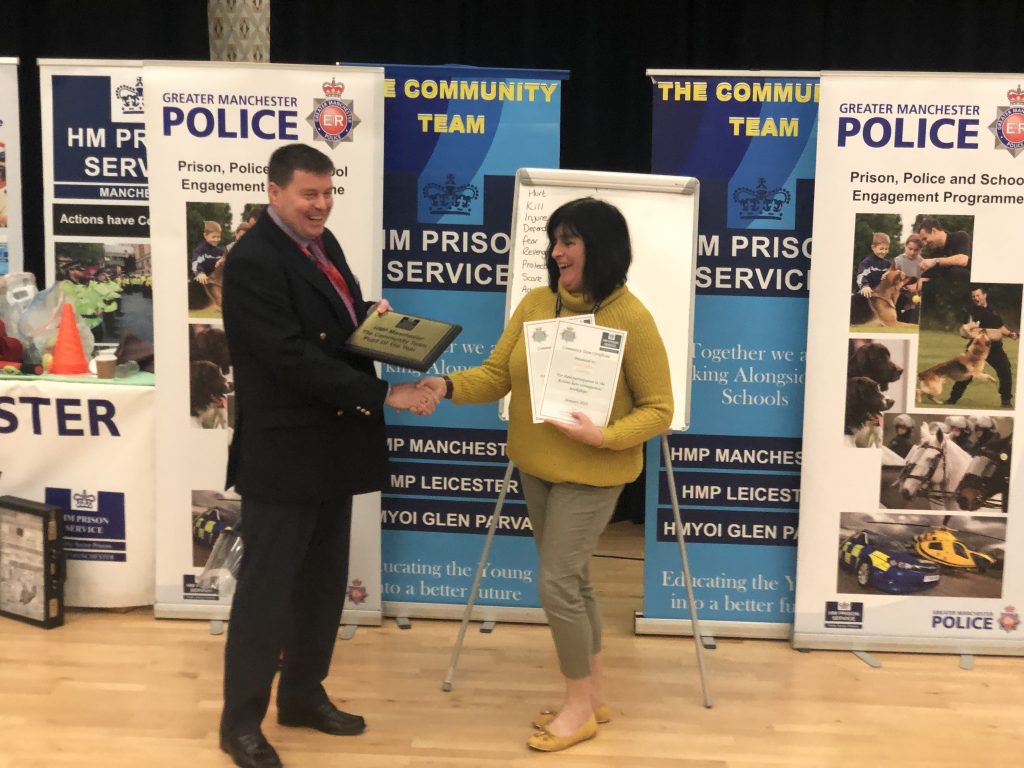 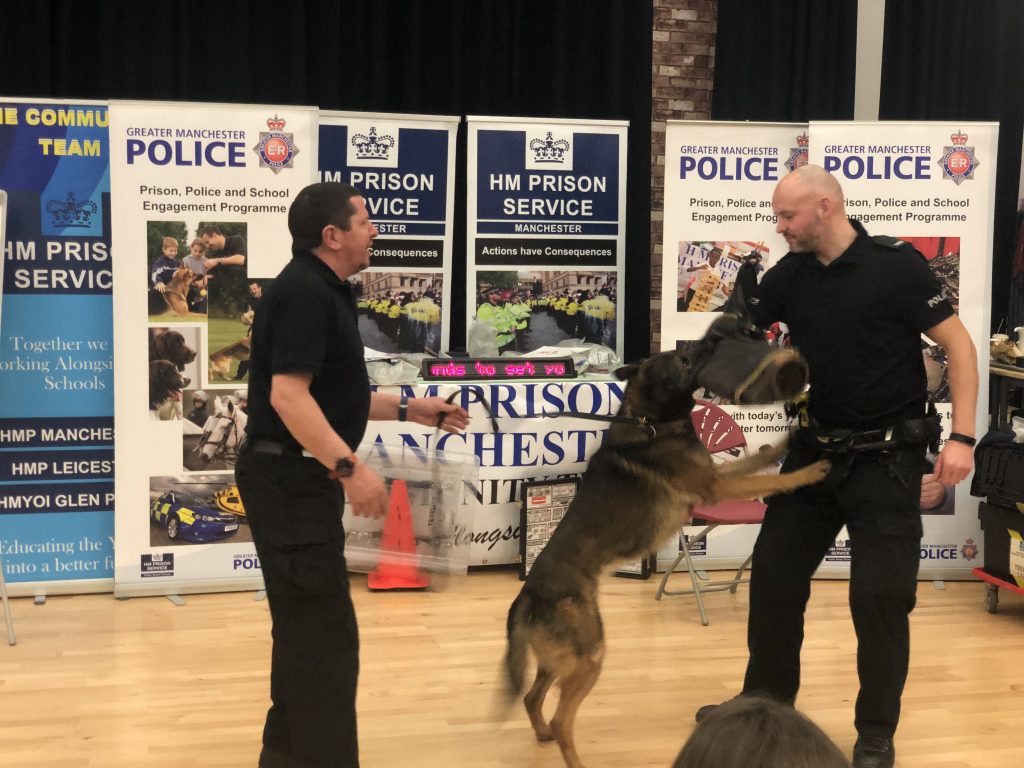 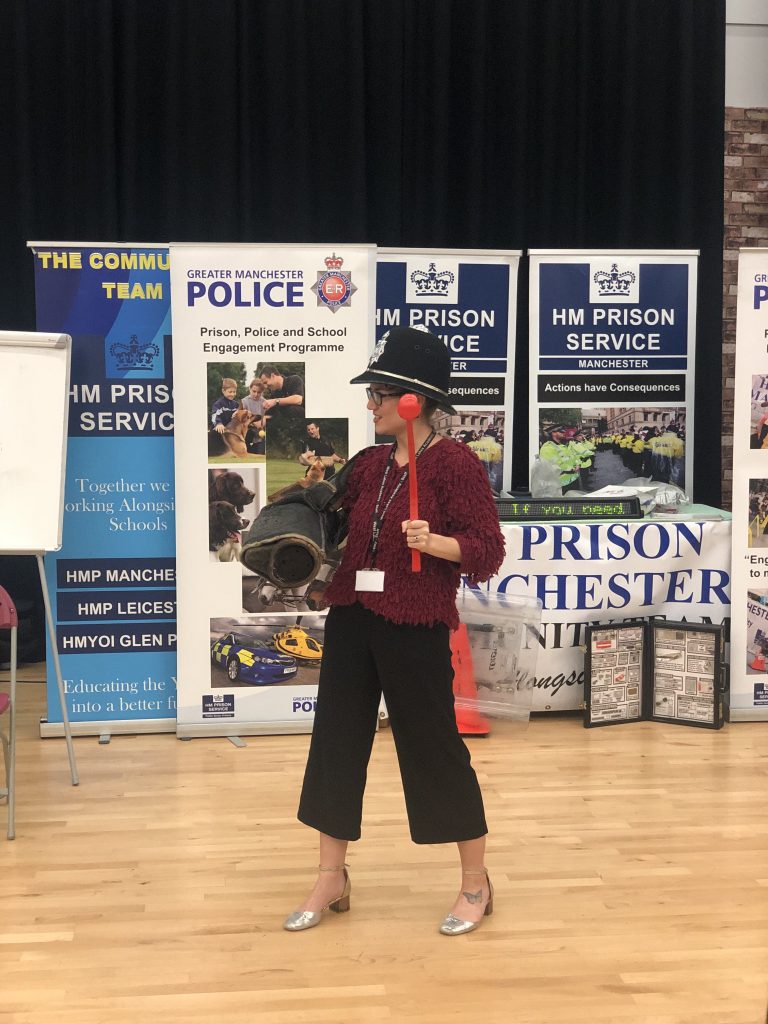 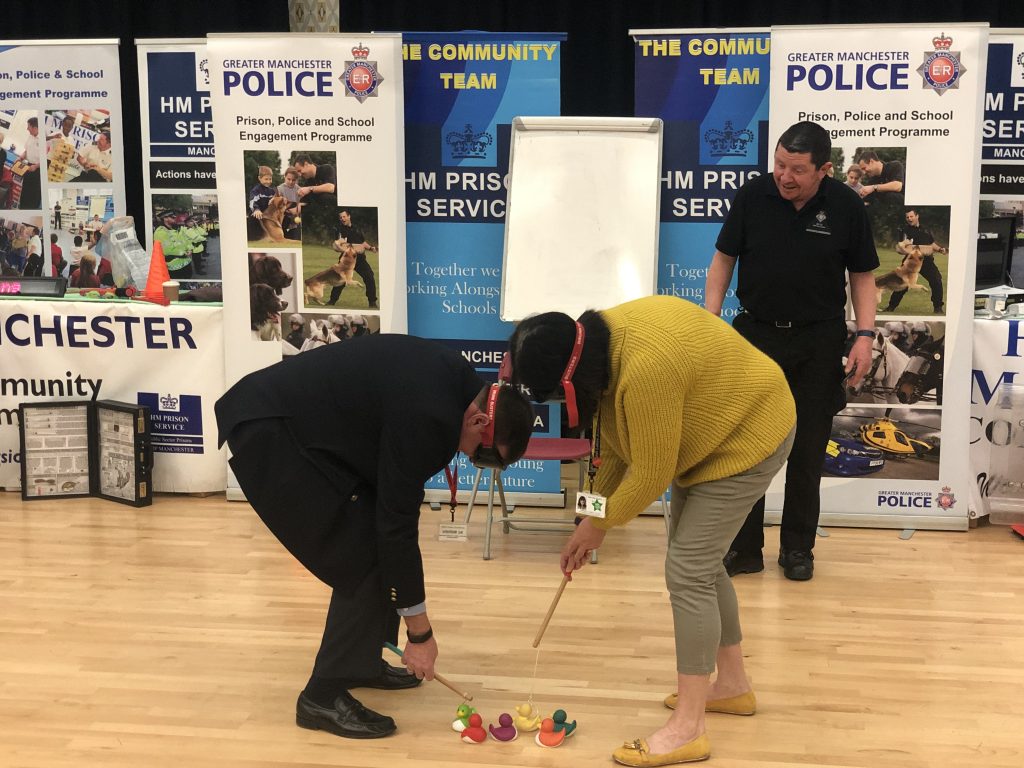 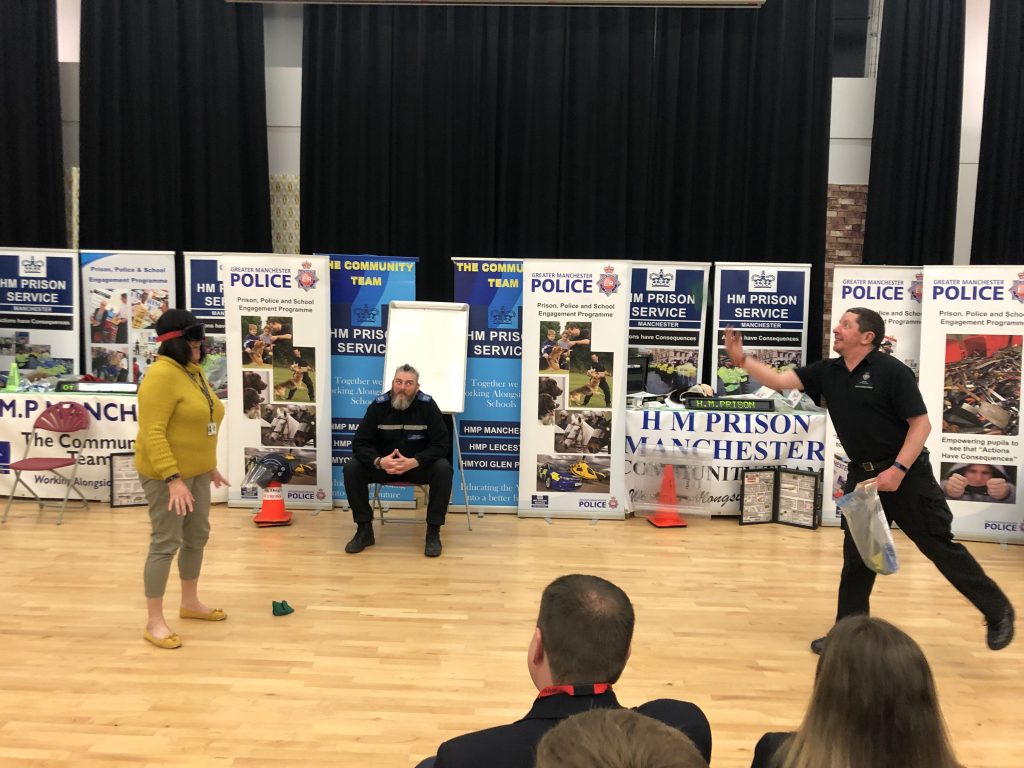 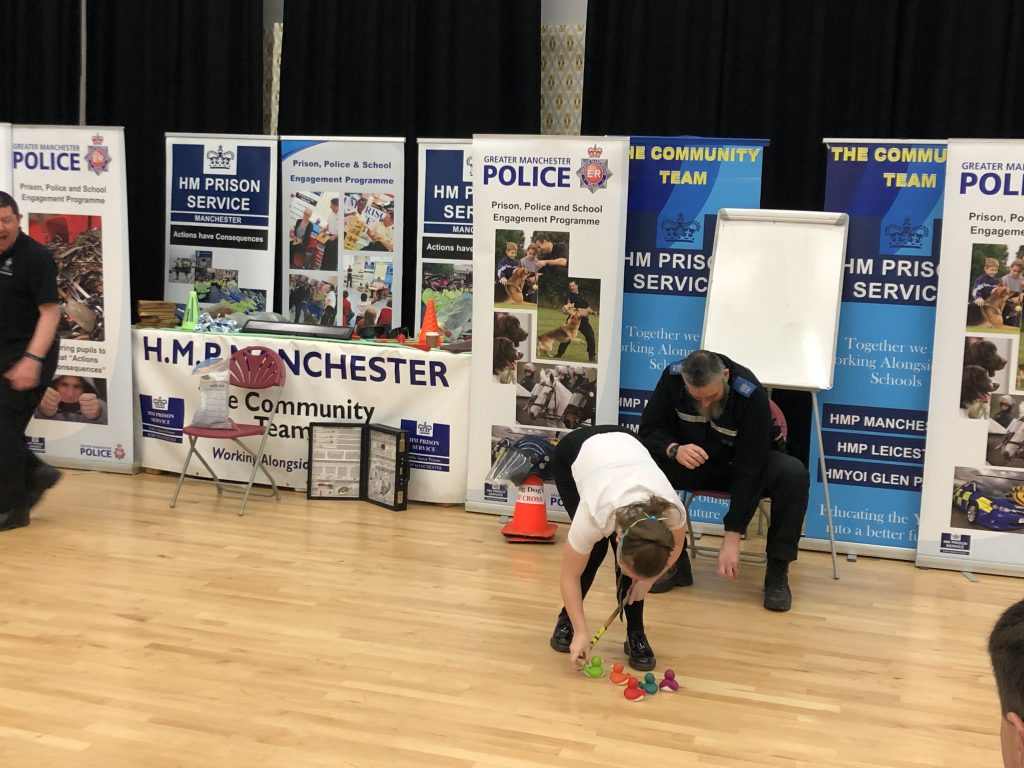 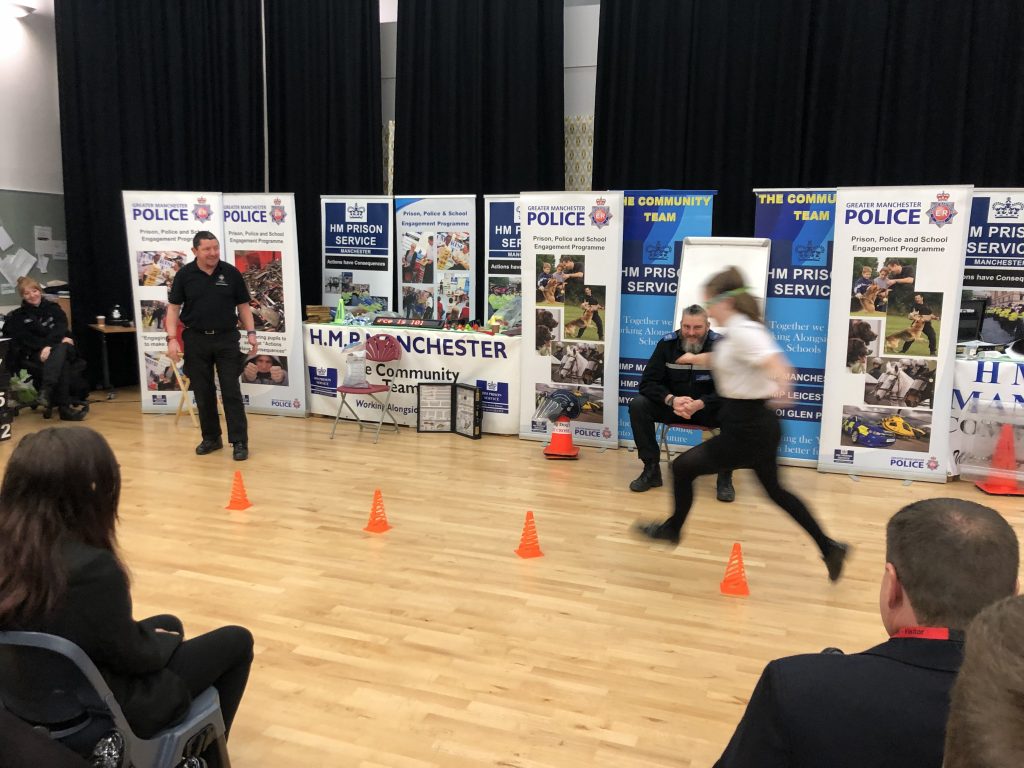 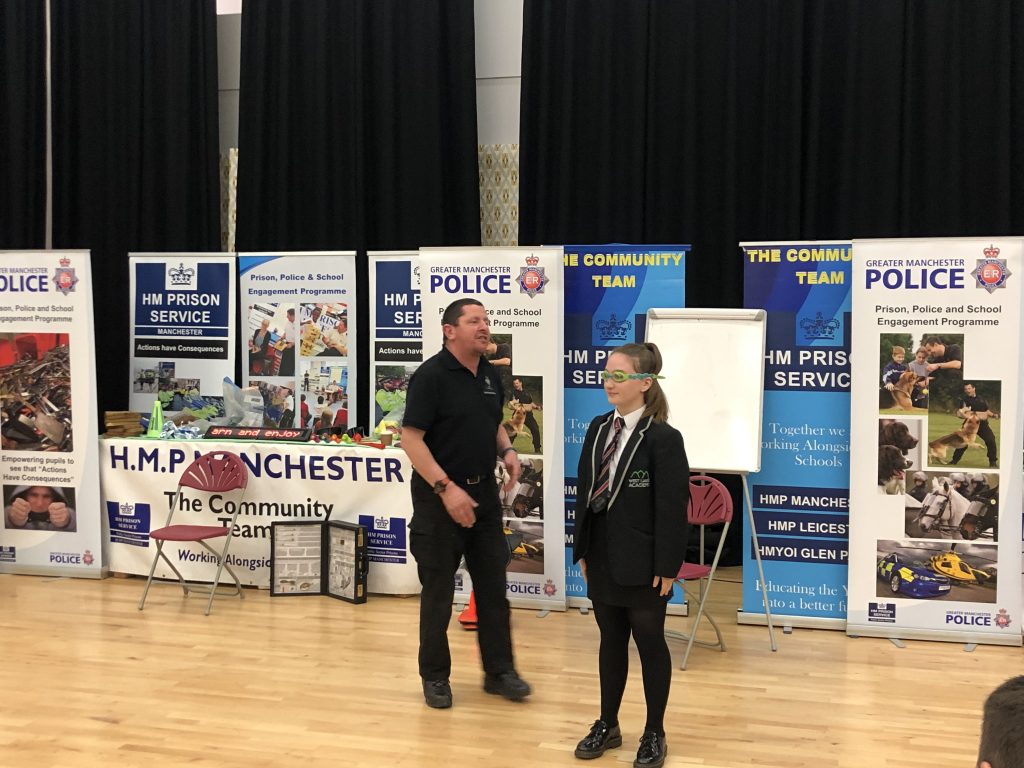