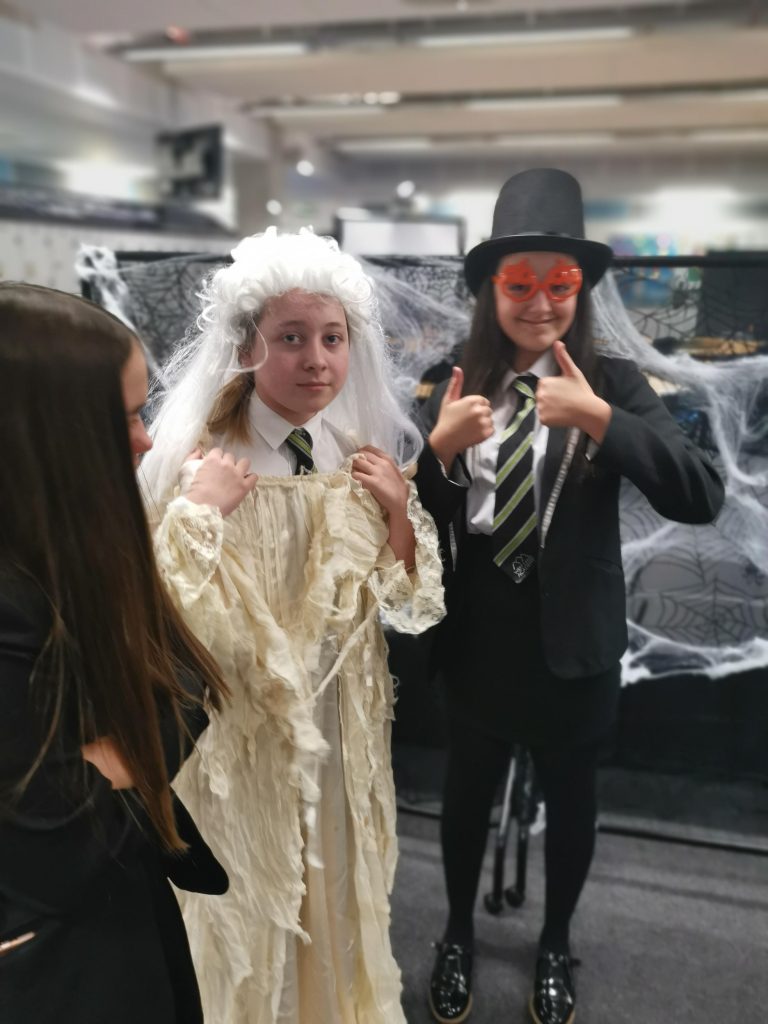 Year 9 students from West Lakes Academy in Egremont took part in Gothic Day this week to celebrate Gothic literature and learn how it has influenced literature and film.

Students have recently been exploring Gothic texts including The Picture of Dorian Gray and Dracula and have been working on their own Gothic writing. On Wednesday the academy’s English department was transformed into a Gothic novel with teachers and classrooms dressed for the occasion.

Students were given the opportunity to discuss the Gothic elements in short clips from film and literature before working on story boarding their own Gothic trailer using the typical Gothic conventions. They have also been given the chance to enter a short-story Gothic writing competition to accompany their trailer.

Quotations were displayed across the academy from famous Gothic texts and students were encouraged to find them and match them with the correct author to win a prize.

English teacher, Chaneen Bragg commented, “Gothic Day went down a storm with the Year 9 students. They were so enthusiastic and engaged with everything, it was lovely to see.”

English teacher Katie Bell added, “It was great to see the kids being so creative, they all had a good understanding of the Gothic conventions and all students incorporated these into their Gothic trailers successfully.” 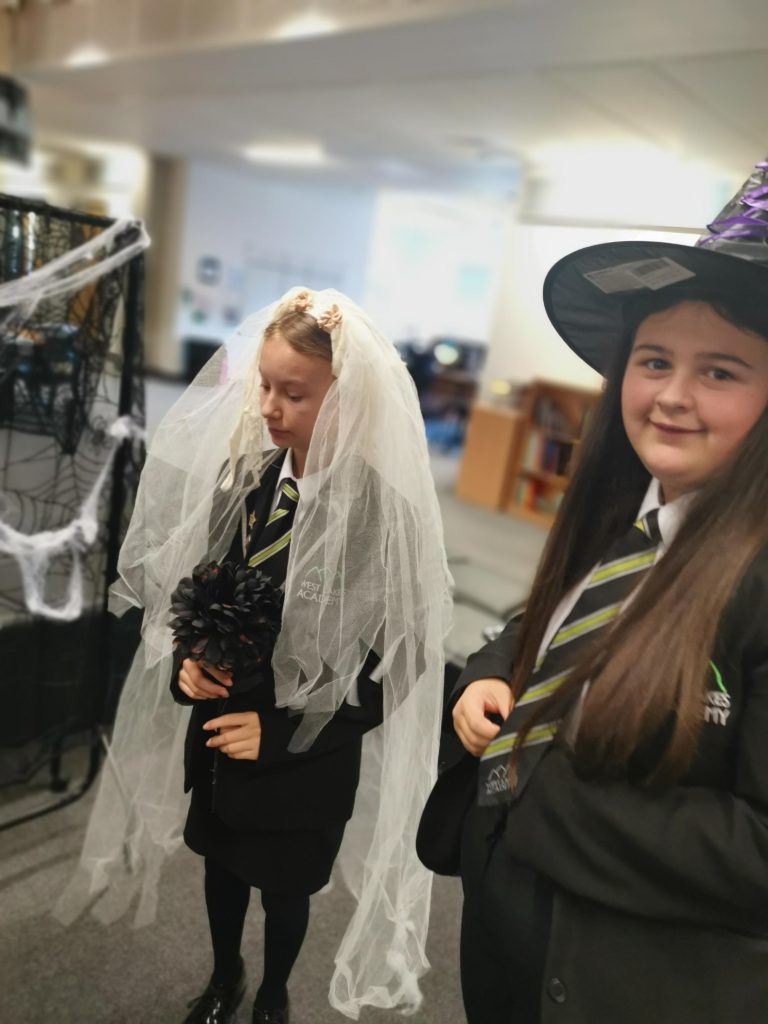 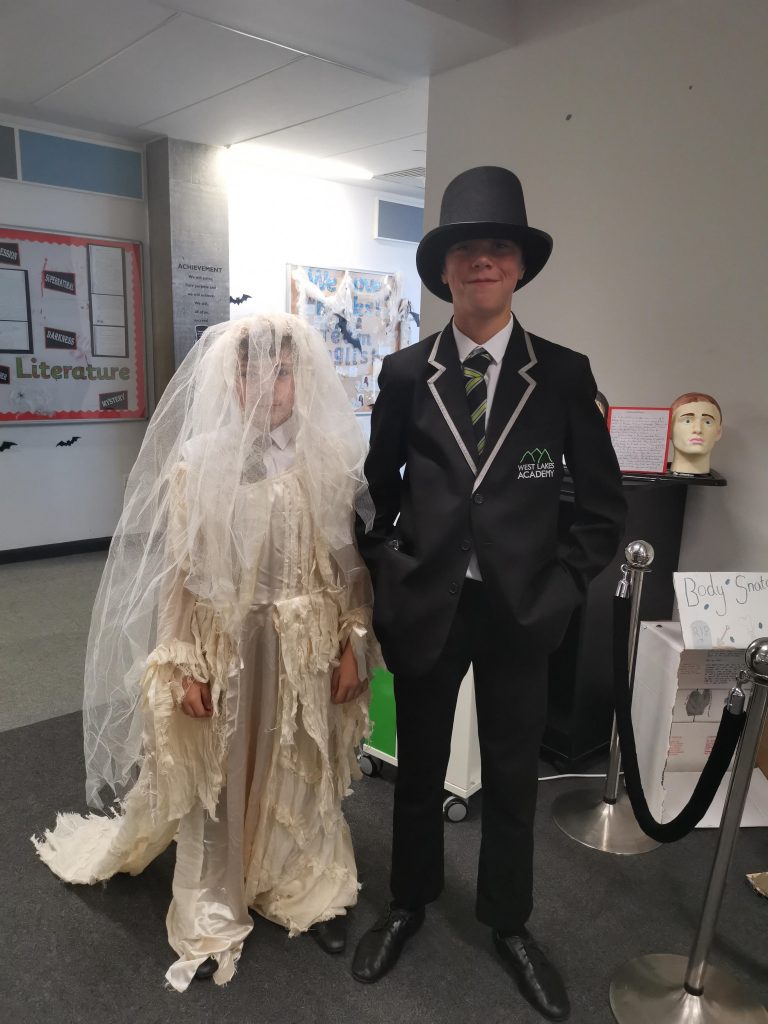 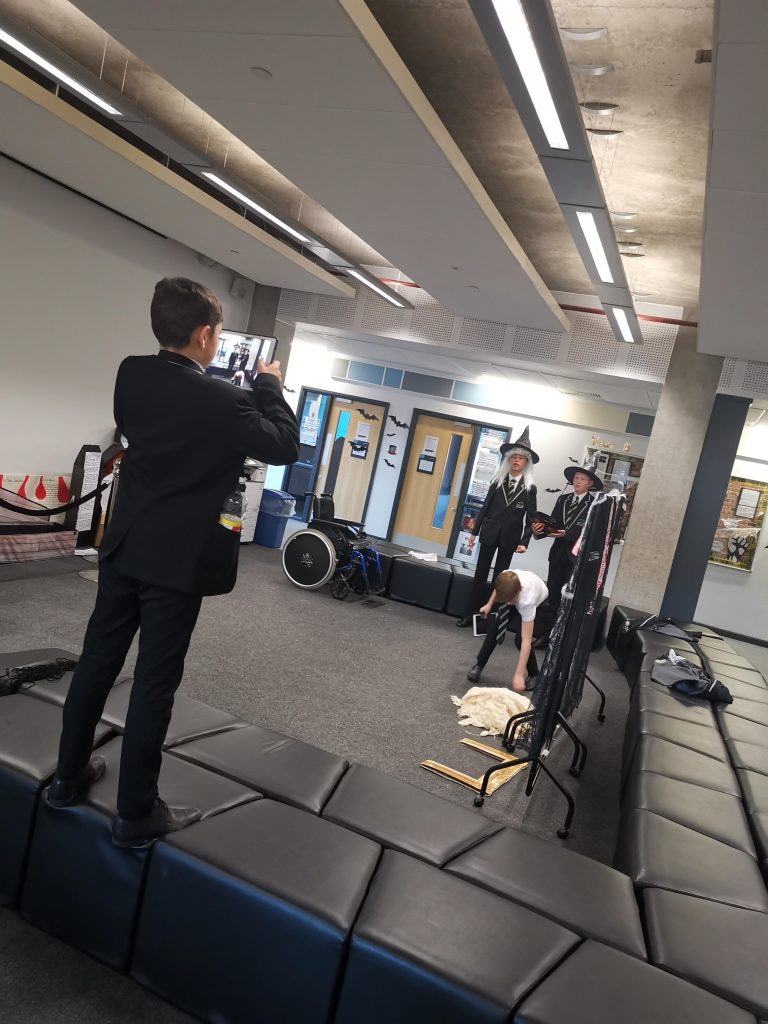 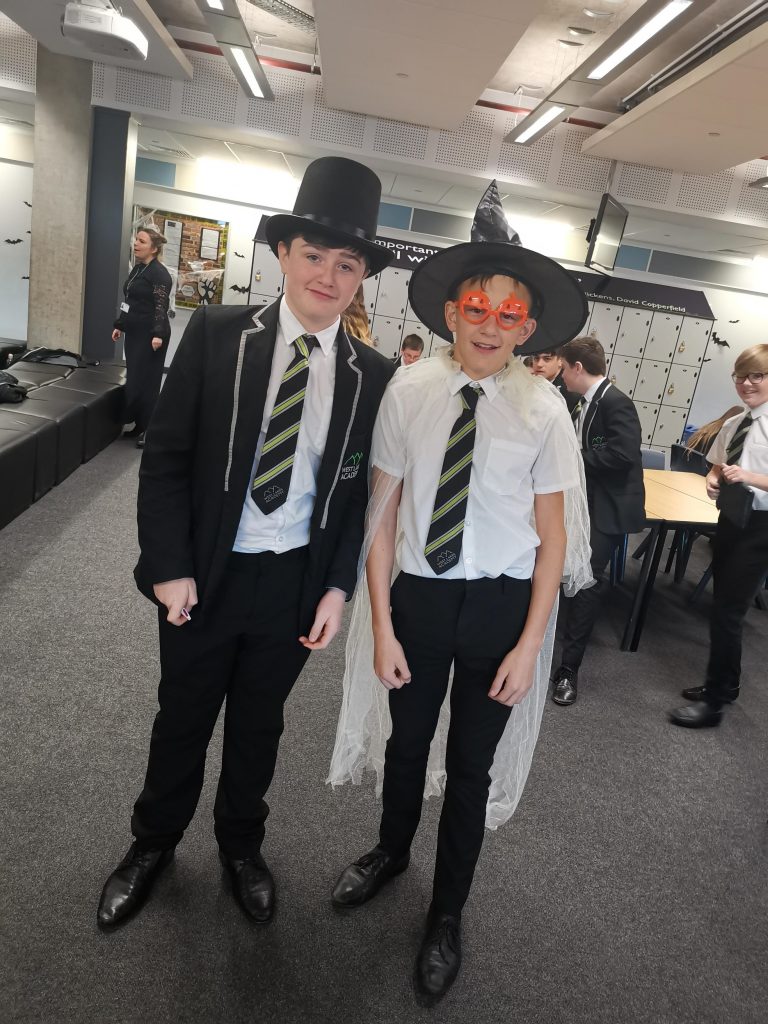