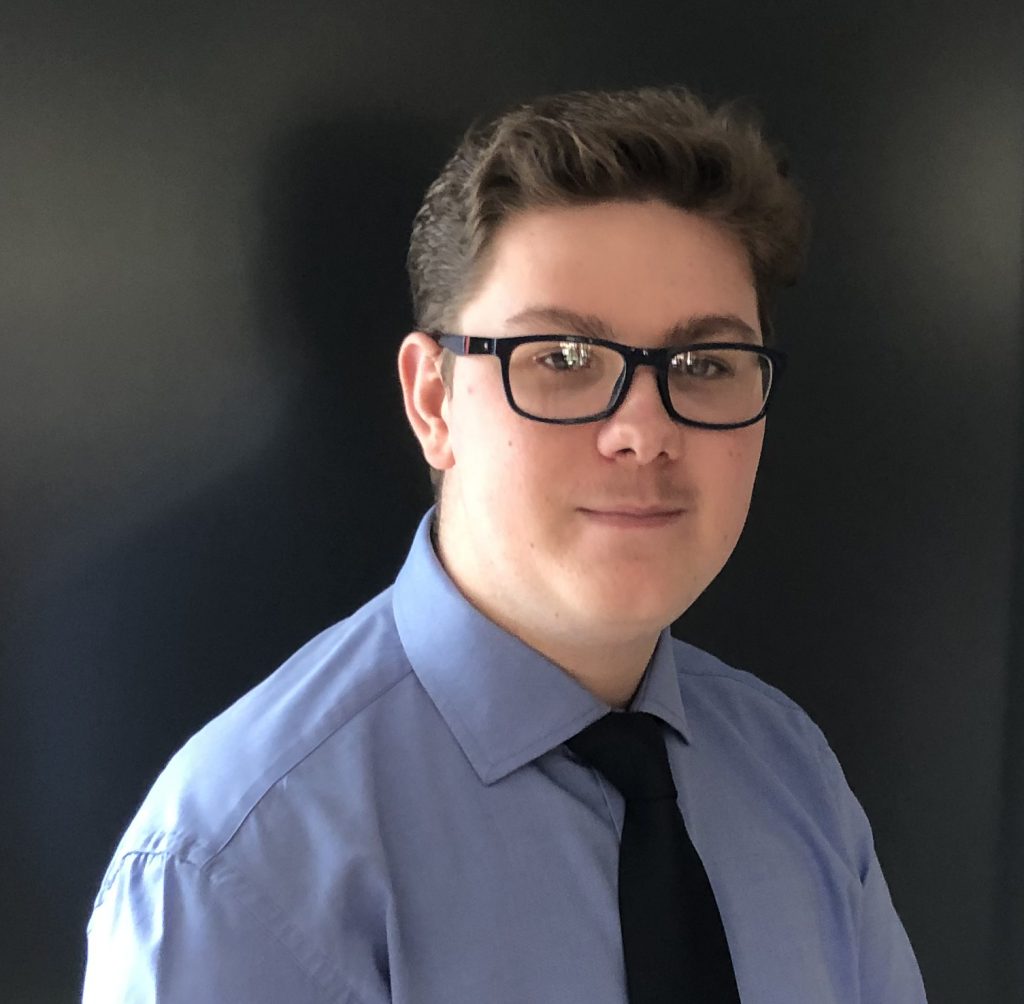 We are thrilled to announce that Aaron Kelly (Year 12) has been selected as the new Member of Parliament for Copeland and Allerdale.

The wait was over last week for 17 young hopefuls, who have spent the last few weeks campaigning to become one of three newly elected Members of Youth Parliament (MYP) for Cumbria.

Nominations took place in January 2020, with all potential candidates required to attend training activities, submit a manifesto, and prepare a campaign strategy. Campaigning took place in January, February and March in schools, academies and colleges across the county, with candidates delivering presentations in assemblies and taking part in hustings events.  All of the candidates’ manifesto pledges and campaign materials were available to view via a secure website, where registered voters were able to cast their votes during March.

The overall total of votes registered exceeded expectations with 8,704 votes cast, an increase on the 5,500 votes cast in 2018.

Candidates chose issues close to their hearts to highlight the type of projects, campaigns and social action that they would like to deliver on behalf of young people in Cumbria. These included tackling climate change, environmental issues, mental health services for young people, equal opportunities and raising awareness of crime related issues in their areas.

The newly elected Members of Youth Parliament for Cumbria will now be the voice of young people across the county, and their representatives in each area’s Youth Councils when they attend UK Youth Parliament in November at the House of Commons in Westminster.

“Firstly, I will just thank everyone for voting. I find it encouraging that over 12,000 young people took time out of their busy days to take part. Over the next two years, I will support the children and young people of West Cumbria by increasing their awareness of the youth groups and teams that are around them. I hope that this will improve our young people’s mental health and resilience as well as the environment around us. I will also say that I am thankful to all the young people that felt confident enough in me to put a cross in that box and this gives me a great sense of pride as it shows to me that our youth community and decide how they want their future to be.

This journey started when I first joined the school council in Year 9, allowing me to get to this position now. I want to also thank my Heads of Year, Mrs. Brown and Mrs. Denwood as well as Ms. Walter for their continued support through the Make Your Mark and Youth Parliament voting seasons, without you this wouldn’t have been possible. I was heavily encouraged by the turnouts I saw at open evenings hosted by West Lakes Academy and the Infinity Science Festival we held in 2017 to go for this position as it showed to me how much the youth community we have here in West Cumbria are committed to their future. Thank You.”