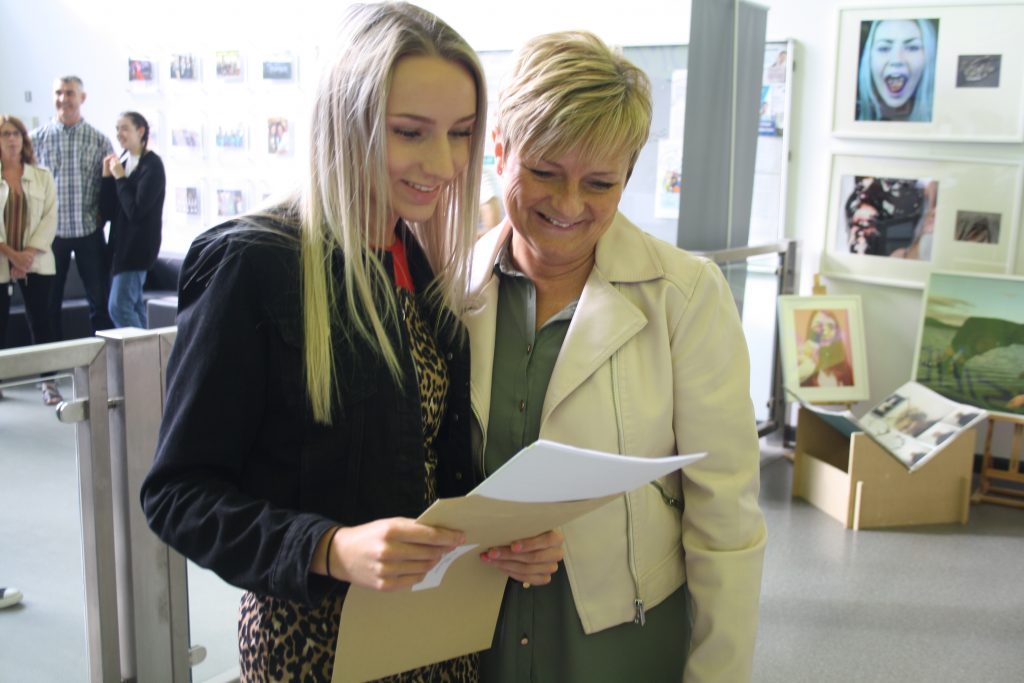 West Lakes Academy are again celebrating another year of exam success following on from this summer’s GCSEs. An impressive 72% of students left with grades 9 – 4 in at least 5 subjects including maths and English, whilst nearly a quarter of the grades were at least a grade 7. The progress of all students was equally impressive with all students achieving over a quarter of a grade higher when compared to their peers nationally in each of their subjects.

This is the fourth year in succession that WLA students have outperformed national averages, demonstrating the academy’s continued drive to change lives through learning and ensuring every student is prepared for their next step.

Mr Jackson, Principal at West Lakes Academy said: “I’d like to congratulate all of last year’s Year 11 and their families on this fantastic set of results – they embodied the academy’s key values throughout their GCSE year and their exam success is a testament to this. I’d also like to pay tribute to all the staff at WLA who worked tirelessly to prepare our young people for their exams.”

Mr Simpson, Vice Principal and Director of Sixth Form described the results as ‘Yet further evidence of the outstanding sixth form provision we offer at West Lakes Academy. These results mean every student has successfully moved onto their chosen destination whether that is university or onto one of the highly competitive apprenticeships on offer in the area. My congratulations to all of last year’s Year 13 and I wish them every success in their futures.”

A record number of students were successful in obtaining places at university this year studying a range of subjects including Medicine, English Language, Nursing, Maths, Business Management, Costume Design and Engineering to name but a few. Students successfully enrolling on apprenticeship courses are now training in a variety of areas such as  Electrical Engineering, Project Management, Design Engineering and Education.